← more from
Laura Lies In
Get fresh music recommendations delivered to your inbox every Friday.

No worries if not 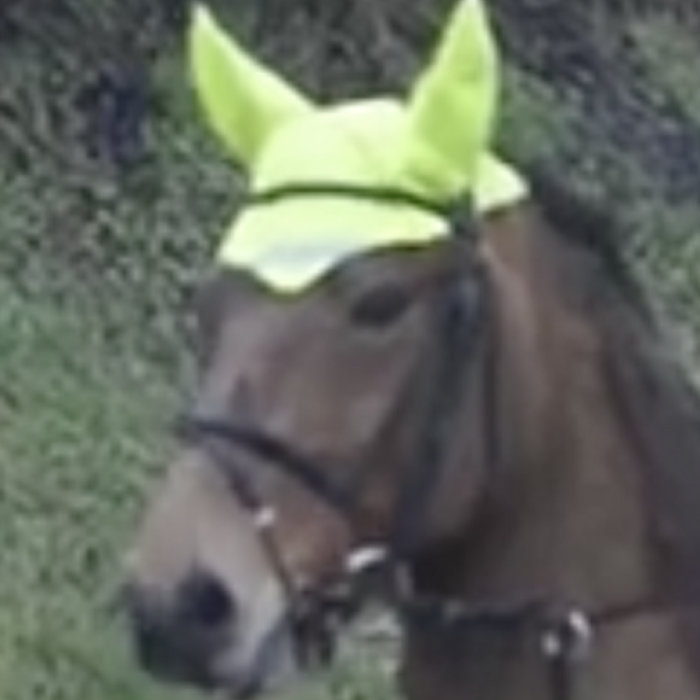 _weBma$ter Another LLI sortie that leads the way to the unexpected, unpredictable and sonic submersion that’s notably crafted to create the distinct sound in what I have now come to recognize as LLI. Looking forward to the up coming release of LLI008. Looking for something different ? Look no further as this will delight in far more ways than one. Thank you for the great music. Favorite track: Caving.

'LLI overseer James Marrs plots himself into the roster with a roving, uncoordinated collection. The spammy, GPS girl voiceover in meta opener “What’s on your mind?” narrates disorientation and linkedin nuisance before blown-out alarms start up their unceasing screech. Listen, a cursed wire’s been tripped and it’s time to ferret away from the warehouse-party-primed stylings of his 2016 Jacktone release, Learning Works 13​-​15, to plumb the ways that these tones and textures can dislocate themselves from center and manifest as gestures.

What is on James’ mind? Transience. His recent relocation to a new city and tracks that tie a knot around a time gone. Moving on. The trek kicks off with “Preaching”, a cute and bumbling 8-bit inflected amble that elicits the jolly buzz of deciding to set out. The rest of the A-side steeps in the sludgy, jittery, dragging time spent actually living it out. Waiting. Anticipating. Stasis soundtracks pitch-shifted and plugged back in temporally broken and the “he he he” of restless acceleration.

The B-side plods us back into action with a bang-on-a-shed two-step to someplace or in place, it's hard to say. But, as reflexively as “Unlight”, on its way. LLI affiliate CVX (Rupert Clervaux) helps further knot and unknot this tale at its close with a reading from Murray Bookchin’s Post-Scarcity Anarchism. With this, James sandwiches "No worries if not" between two poles of vocalization that cobble a vague trail from here to there. It’s an arc that reminds me of packing up one place, arranging my stuff in a new room, sitting amongst it once it’s all in place and feeling the trip/iness of having made it there at all.'

Bandcamp Daily  your guide to the world of Bandcamp